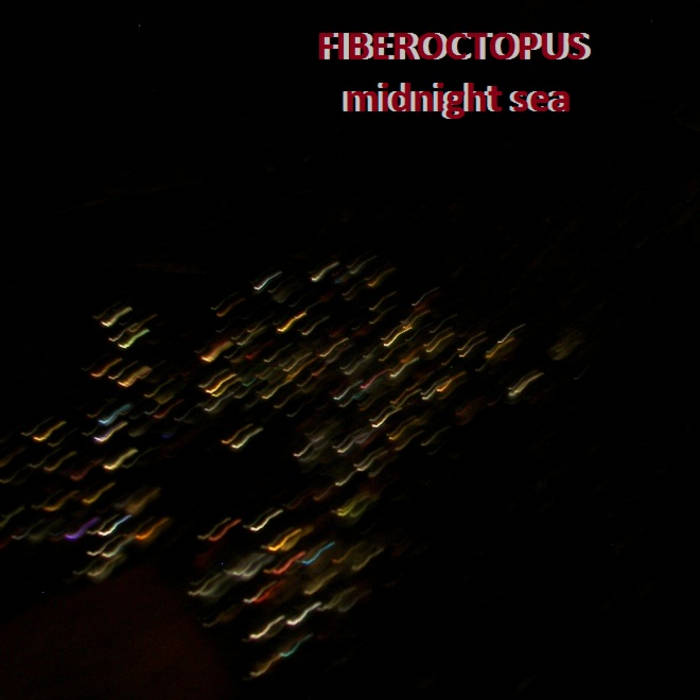 Midnight Sea is an album compiling the Fiberoctopus songs recorded in 2010. It's sort of a concept album, with the songs arranged to roughly tell the story of an underwater dreamscape adventure. Basically, there's the delving in (songs 1 and 2), accepting the change and letting go (3 and 4), discovering (5 and 6), realization setting in (7 and 8), confrontation (9 and 10), and the aftermath (11 and 12). You can fill in the details! The album is designed to be listened to with big headphones in the dark whilst picturing an open sea at night.

Written and performed by Gavin, with help on "There's Nothing Left For You" (Karie did the music for that one) and "Secrets Forever" (additional vocals by Karie).

Bandcamp Daily  your guide to the world of Bandcamp